So, I survived my first BETT show, I navigated the maze (quite literally a maze!) of stands, speakers and technological wonder and made it through, overwhelmed, exhausted but most definitely inspired and restored!

Interestingly, all of this without actually knowing what BETT stood for… I mean I had a guess, a pretty good idea what the acronym was… but I didn’t really know. On reflection, I thought of the question Sugata Mitra concluded his presentation at BETT, ‘Do we need to know?’.  Was my understanding and appreciation of BETT lessened any by my ignorance as to the title of the event?

I have read and heard varying reports and comparisons to previous BETT conferences about the location, layout and physical space that it encompassed and the ‘buzz’ or ‘energy’ it generated, but for me the whole event was simply about people. Technology may have been the focus but people were at the heart of the BETT show. It was truly the people there that inspired me and restored my values and beliefs in education and learning. The tools that are available now are truly amazing and innovative but it is the ways in which teachers are using them to enrich learning and allow students to make connections from an early age.

The 100WC created by Julia Skinner, @TheHeadsOffice, is just one such example of how technology has been used to inspire and encourage even the most reluctant writers and essentially is all about connecting people to share comments and give feedback. Our Year 6 students at ISM are enthused and love this morning writing challenge which gives them the opportunity to be creative, share thoughts and ideas and gain feedback from readers around the world. A simple, but powerful way in which technology has been harnessed to improve student learning. http://100wc.net 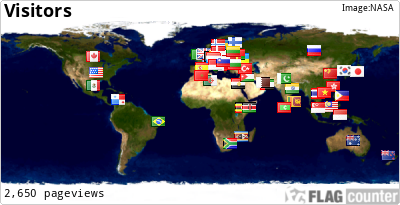